Home/BCA
BCA admin 2020-02-01T11:35:52+00:00
Bachelor of Computer Application course affiliated to Kuvempu University, Shivamogga was started in the academic year 2009-2010 at PESIAMS. The Department equipped with highly sophisticated programming lab imparts high quality technical education to its students with the help of its state of- the-art computing facilities and highly qualified                                                     teaching and supporting staff. It keeps pace with the latest technological developments and thus helps students stand in good stead in their professional life. The Dept. of Computer Science has already earned a very good reputation with its consistently good university result, year after year. The department has a pride of getting 6 out of 10 university ranks in successive years right from the first batch. The department is also known for helping the students placed in reputed organizations like Wipro, Tech Mahindra, I- Gate Patni etc. 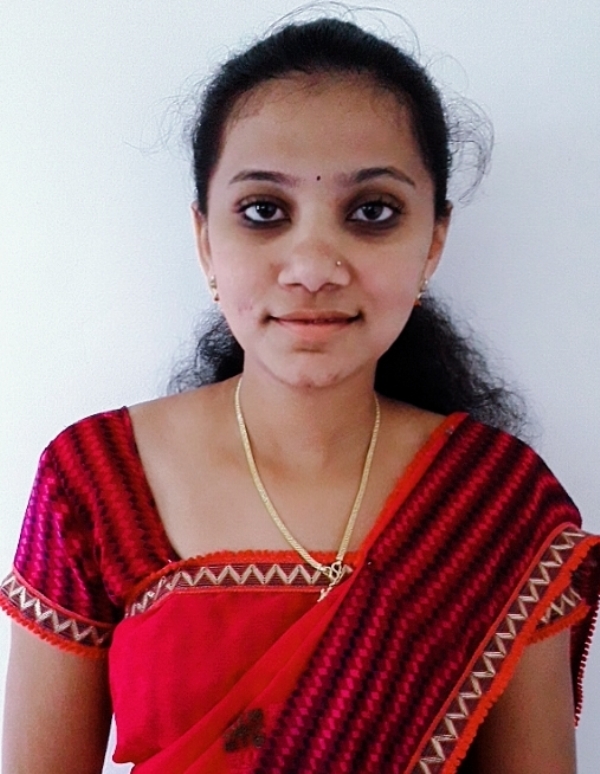 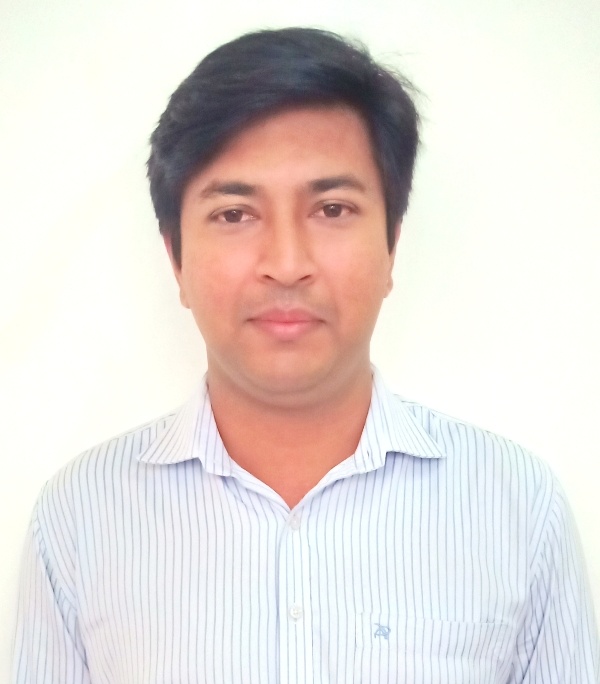 Shivakumar S VLab Instructor & System admin
Through its Technical Forum “CLUSTERS” formed by BCA students, the Department aims to provide a stage for enhancing the technical abilities of the students. Regular seminars, presentations and workshops conducted in the forum help to bring out the creative abilities of the students and build technical skills which are required to develop a prospective career in future and help them improve their application development skills.

Other Activities under Cluster Forum :